We had been travelling throughout the day. It was the same day that we landed in Kashmir. The acclimatization with weather was still on and being day 1 in the new city and that too in Srinagar, we were little skeptical about the little one with us. On our way back from the city tour, Manzoor bhai, our driver was kind enough to stop the car at Khayam Chowk – which as per him was the best Kabab Gali in Srinagar.

This is the famous foodies street of Srinagar. As we walked inside the street, I was welcomed by strong aroma of Kababs all around. As I spoke to one of the shop owners, the history of the place was unwrapped. Khayam chowk is named after a stand alone cineplex (then cinema hall), these small store owners used to provide tea to the cine goers. When the cinema hall got shut, they slowly started the kabab joints. One of the fascinating scenes here is the grilled kababs with a smoky charcoal flavour hanging in front of almost all the shops. There are whole chicken pieces also which have been tandoored. In the tawa more often that not, you will find the different chicken preparations with thick gravy, which is rich with dry fruits giving a different flavour to the whole dish.

Trivia – Dont miss out on the fish shop which is there on that lane. Amongst the flurry of chicken and mutton the sole representation holds its head high.

In peak season, the shops sell more than 400 sticks of Kababs and they have provisions for having dinner also, where as per them, they serve wazwan (the famous Kashmiri meal). It was a random choice that I decided to pick up my food from Shahi Durbar Restaurant. In a series of warm hospitality to be experienced by us in the valley during our stay – the entire staff members and the owner spoke to me at length. As Madhushree cannot handle spicy food (which is unlikely her Bangal charatcteristics), so when I requested to taste the gravy of the chicken Kaali Mirch or chicken in Black pepper (surprisingly the name may be similar to some of the chinese dishes) they obliged with a bowl full and and then gladly packed some for me. I wiped out a plate of Kabab quickly, had some fish kababs packed and definitely the chicken Kali mirch. Needless to say that they were glorious. Perfect marination (marinated with curd and spices), the smoky, sightly burnt outer ring with a distinct charcoal flavour made it worth for a wintery late night meal in the hotel room.

While coming back, I checked with few other joints also and sensed a small catch in the entire system. As authentic kashmiri food involves rich ingredients, so it has to be costly and most of these places were not serving Kahsmiri food other than the Kababs which may not need too many expensive ingredients. But who cares as long as the kababs were great? As local food streets or food joints are essential to a city/ state/ country’s character, this place is definitely not to be missed, if in Srinagar. 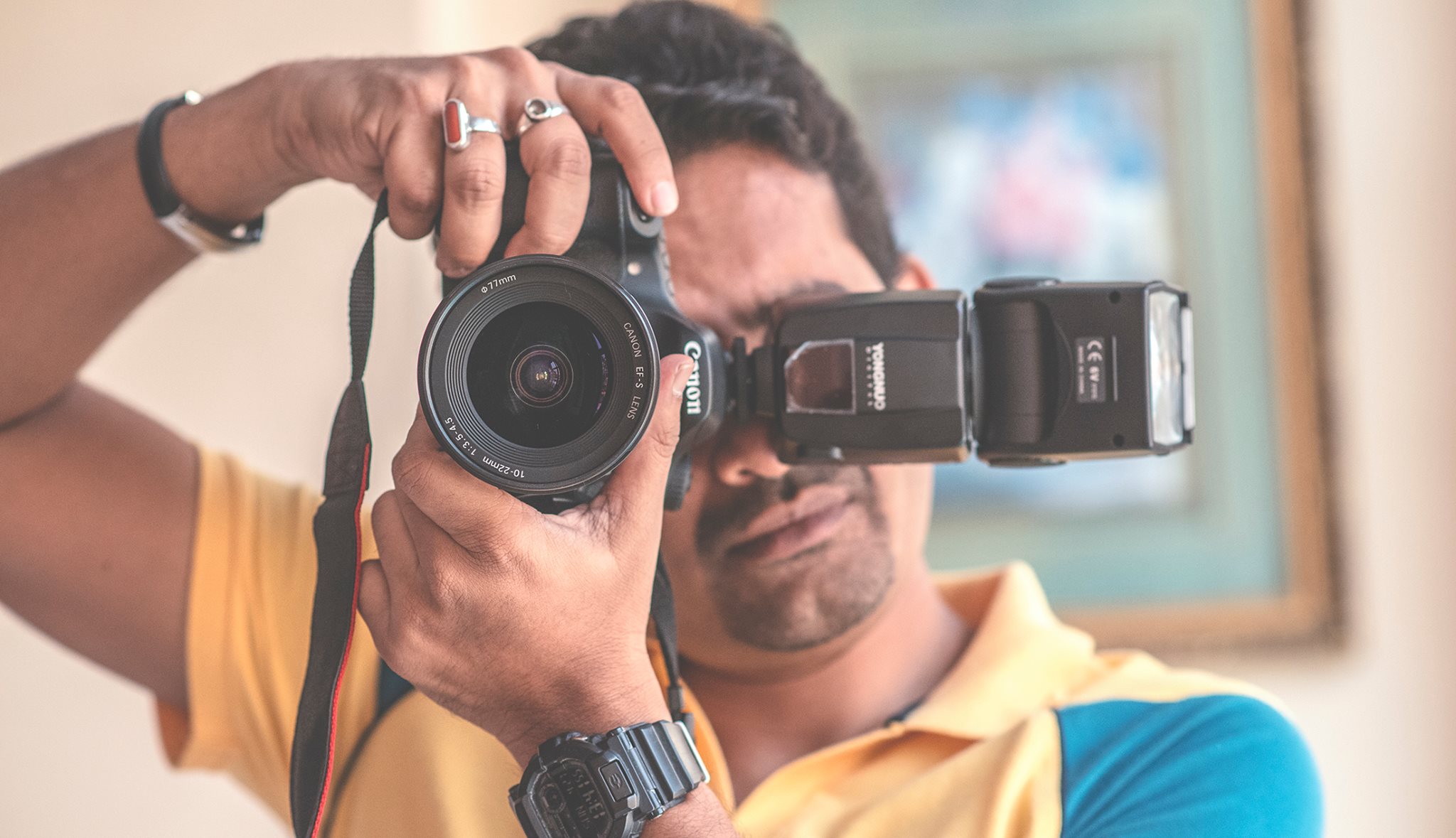